The IceySchuy (Icey—Sky) bot was created to compile all the PHF (formally the NWHL) news in one place. To start, this bot will only retweet the PHF and official team accounts, but later on, media members and other officials may be added. This bot was created in Python with Tweepy. View the source code here. 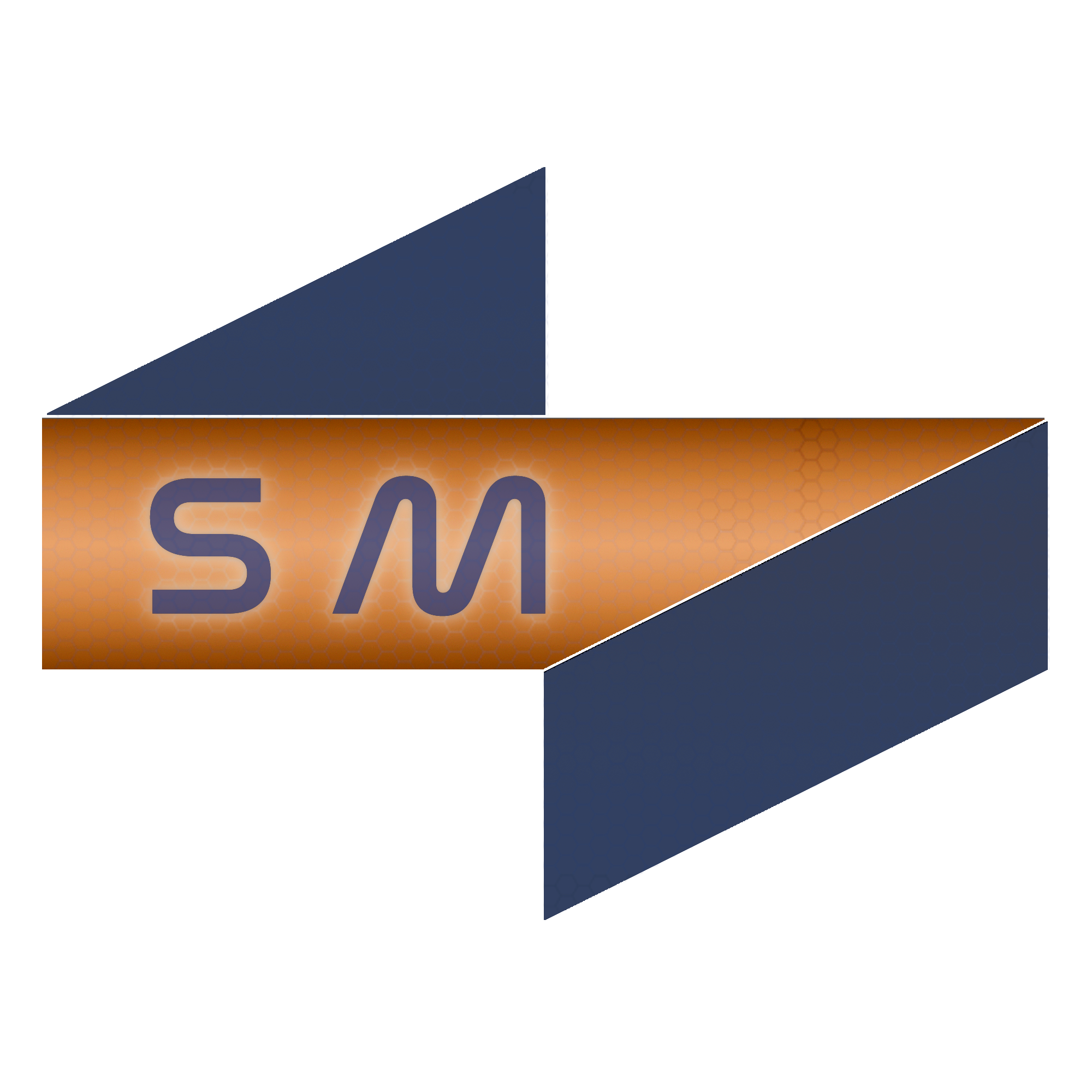